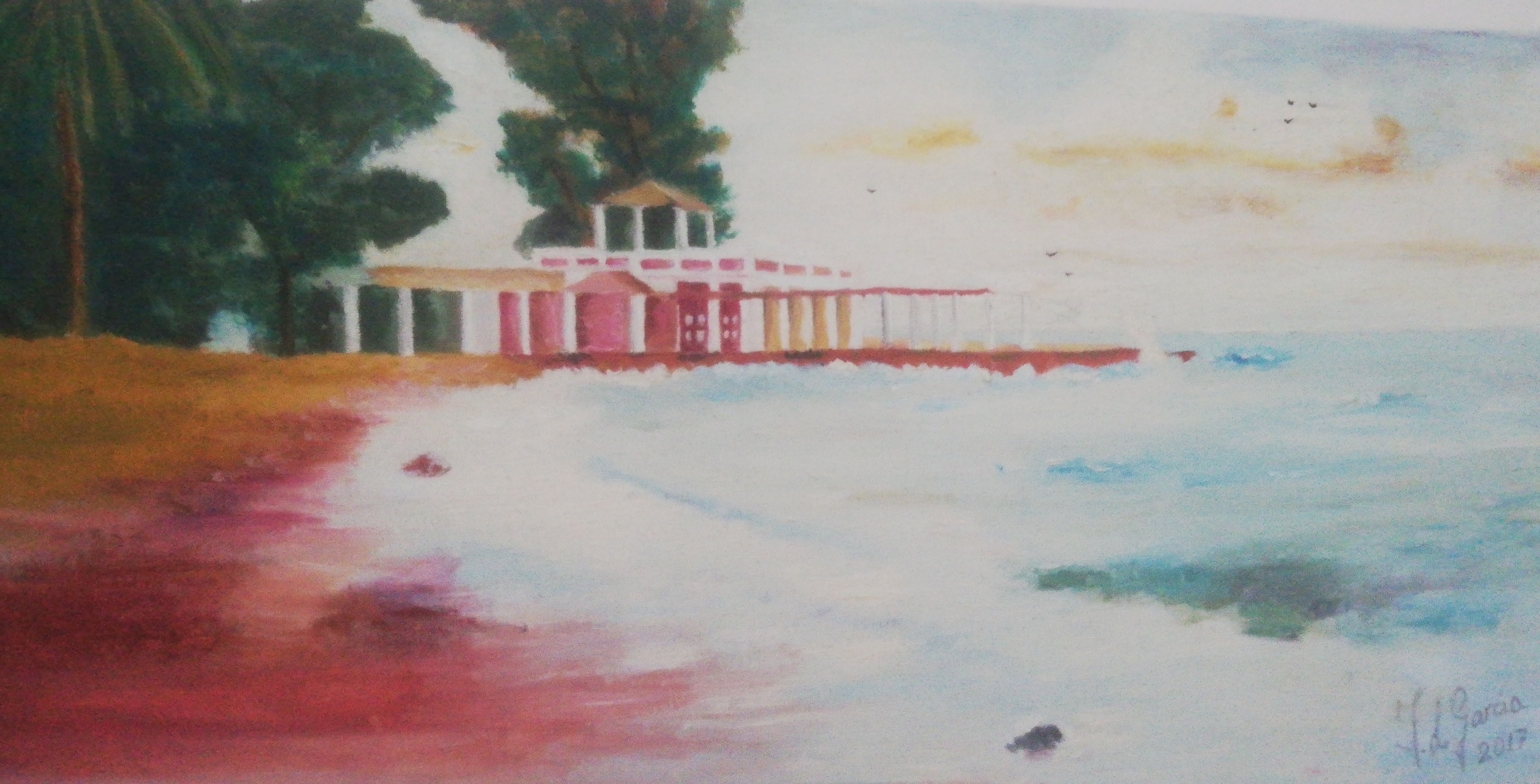 Posted at 01:41h in Excursiones, Fiestas, Málaga, Renting a loft in Malaga, renting an apartment in Malaga by iLoftMálaga 0 Comments
0 Likes
Share

From La Farola to El Palo. You start walking, time does not pass and, when you want to realize it, you have walked the beach of La Malagueta, losing count of the white beach bars that you have left behind, symbols of tourist expansion of our land. If you are also lucky (or eager) that this happens at sunset, you will simply repeat. There are countless pleasures that you can savor in Malaga, such as those romantic walks along its coasts.

Right on arrival at Pedregalejo, almost like a border post, we find one of the most charming places on the Malaga coast, the Baños del Carmen. Located east of the capital, bordering the Playa de la Malagueta, this emblematic place today houses a restaurant / terrace with a very interesting past. Next to it a beautiful but narrow beach, wild and bohemian at the same time. Behind, a space where the vegetation spreads more freely, between eucalyptus and undergrowth, before allowing the beach to continue, yes, in the aforementioned Pedregalejo.

Beyond the majestic image that the sun offers us at sunset from this location, and that attracts waves of tourists and locals, this place has more than a hundred years of history that have given much, among other things, to house some toilets (don’t forget that in those years, men and women separated to cool off in covered public pools, there was no concept of ‘beach’, as we know it today) that, in the middle of the summer of 1918, came to revolutionize summer habits from the town of Malaga. Open to the sea and exposed to the Sun, so that the bathers, even separately, would take color and cool off on the hot days of our beloved summer. It is easy to affirm, therefore, that the Baños del Carmen are the germ of something as common in our land as ‘going down to the beach’, and that baths like Apolo, Diana or La Estrella, covered and without the benefits of saltpeter and iodine from our waters, lost notoriety to the detriment of those of Carmen, whose popularity grew as the waters grow in a storm.

El Carmen was a different place, it offered what there was not. It grew exponentially, adding a jetty, beachfront cinema, tennis court, a fountain of Jerez wine instead of water… Even a few years later, in 1922, a soccer stadium was built in which Malaga CF played about a decade (1933-1941), until the La Rosaleda stadium came to light.

It was the hot spot where parties, sporting events (some national), cultural, and even political took place. So many were the events, that it is impossible not to brand this place as essential in the social life of this city, a natural driver even of a low key relax in the public separation of men and women (the normal thing was to appear in society with your partner only if you were married), although the end of the Civil War returned the status quo to its origins.

Already in the second half of the century, there is a decrease in events, probably due to the urbanization and expansion of the Center of Malaga, its cultural and leisure offer, and that of its neighborhoods. In 1958, a 300-seater campsite was built, with a good reception but a quick loss of influx, attention and interest. Despite this, the restaurant and the beach were kept private until the eighties, as a claim from users, at which time the competent bodies ruled that the beach should be for public use, as we know it today. .

Since then this place continues to be a gift for everyone who wants to experience it, where we can all access to try its charms. It maintains its flirtatious and wild beach, with a small stone wall, as well as its restaurant that, after years of decline, works again. It should be said that the current two-story building that we can visit has been built since 1933. Restaurant – terrace, literally a few meters from the sea, in some cases being splashed and damaged after a wave that breaks more violently than its sisters in storms Levante, and where each sunset is a gift to the five senses. A kitchen that plays with tradition and avant-garde, mastering current techniques while respecting the origin and the product. From appetizers, typical dishes, dream desserts, cocktails, and other delicatessen.

Without any doubt, a must-see space for any traveler who wants to know the tradition of our city through an enclave that has been shaped by history, high society and, like everything in this blessed land, tan for its Sun and lashed by its Mediterranean waves.